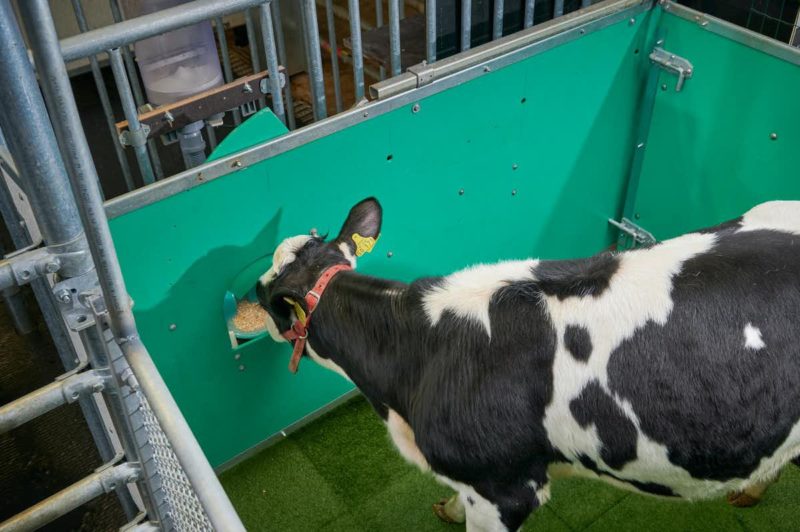 Scientists from the German Federal Research Institute for Animal Health, along with colleagues from New Zealand, taught cattle how to use the toilet.

The task seems eccentric only at first glance – its solution contributes to the fight against water pollution and climate change.

Thus, the research set itself the goal of teaching animals to defecate in specific places.

Experts started from the principles of behavioral psychology – it is they that make it possible to successfully train dogs. For a similar “training” of cattle, calves were taken: they were kept in limited areas and for each urination, they were encouraged with a tasty treat.

Then the area was expanded, and the calves had to get to the toilet on their own. In the event that they tried to defecate along the way, they were splashed with water, and correct actions were again encouraged. 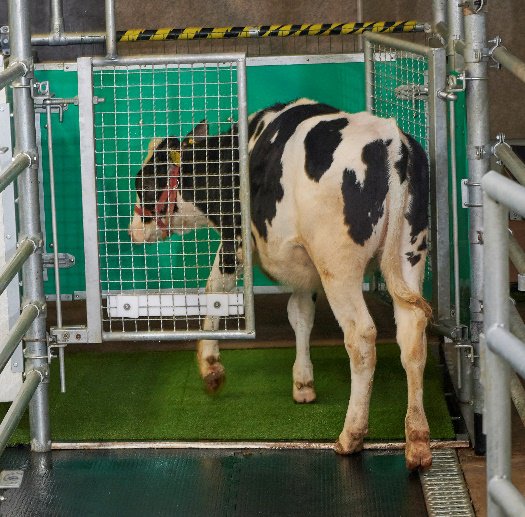 Seven out of eight calves successfully completed the task. The training lasted 15 days, and the full skill set was learned in 20–25 urinations, which is faster than the toilet training time of 3- and 4-year-olds.

This led to the conclusion that cattle are able to control their urinary reflex. 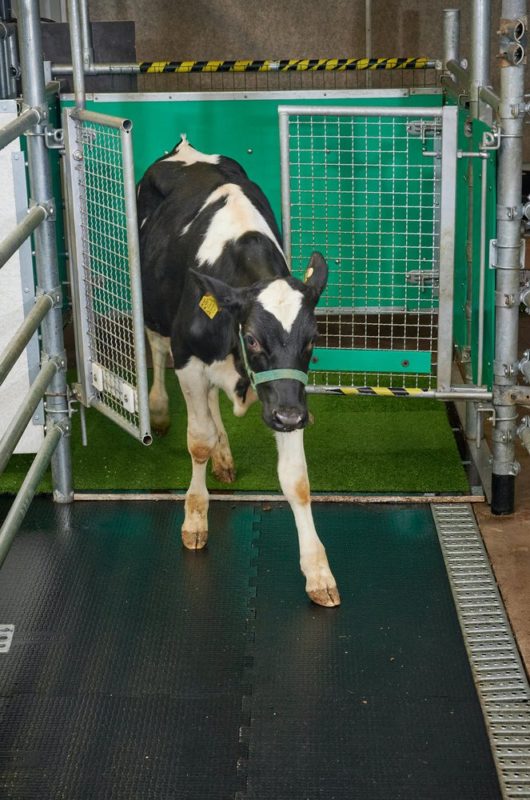 Now scientists have to adapt the discovery to real livestock conditions: it is necessary to exclude human participation from the process. First of all, you will need to develop a kind of urination sensor, in the design of which there would be a treat.

Fortunately, both of these goals are achievable.

Cat wandered for several years, but in the seventh year of his life, his dream of a warm house came true