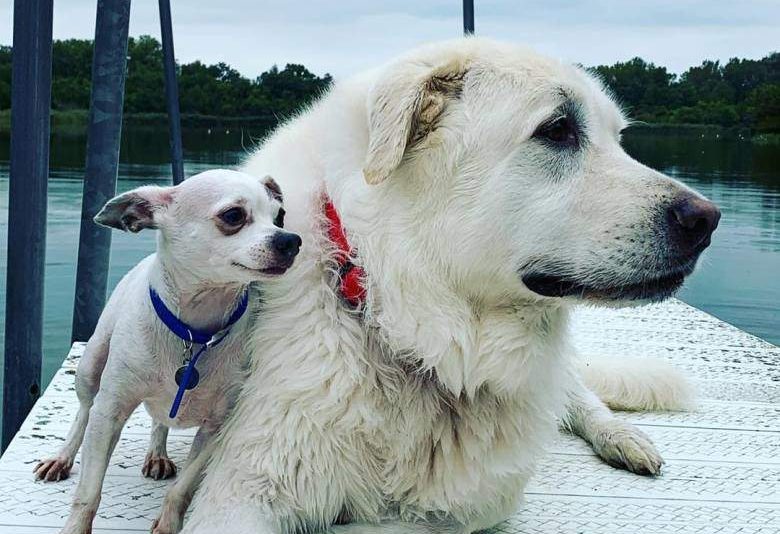 Sometimes bigger dogs and tiny doggies can’t get along with each other. Big ones are more peaceful but small dogs are as chaotic as storms. They can’t seat in their places and what they do is run, play with the owners and sometimes make them angry.

Chihuahua dog Tim lives with a Labrador Retriever named Ben. His favorite pastime is sitting on the back of his neighbor.

Jenny first got a Labrador Retriever. Ben is already elderly – he is almost 11 years old.

He is very calm and kind by nature. Tim is his complete opposite. 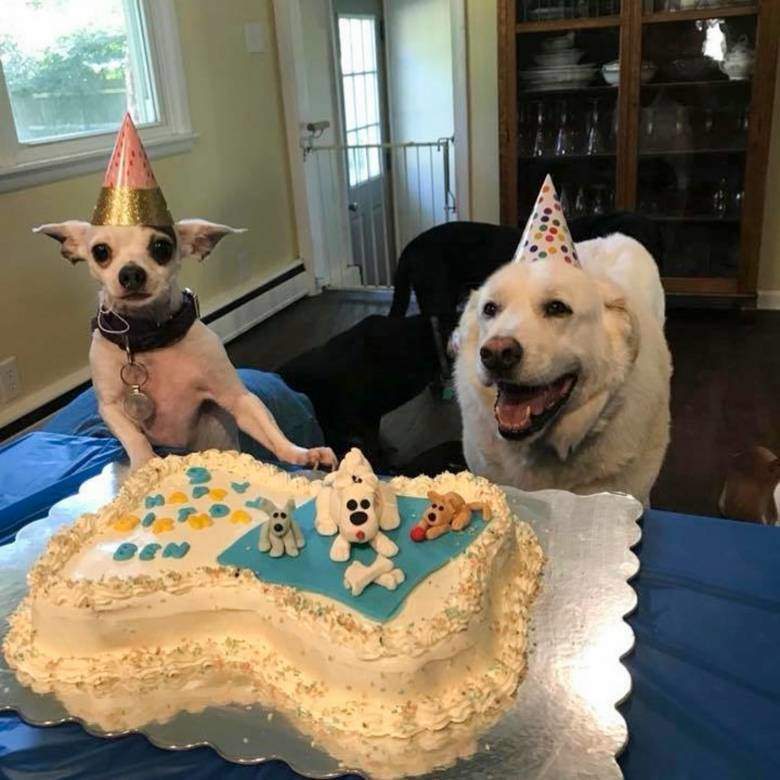 He is very nimble, runs everywhere and has a cheerful disposition. Once he rode Ben and realized how cool it is when your legs don’t get tired.

A little later, the cunning Chihuahua realized that you can even swim on Ben. The tiny energetic doggie appeared in Jenny’s house 5 years ago. 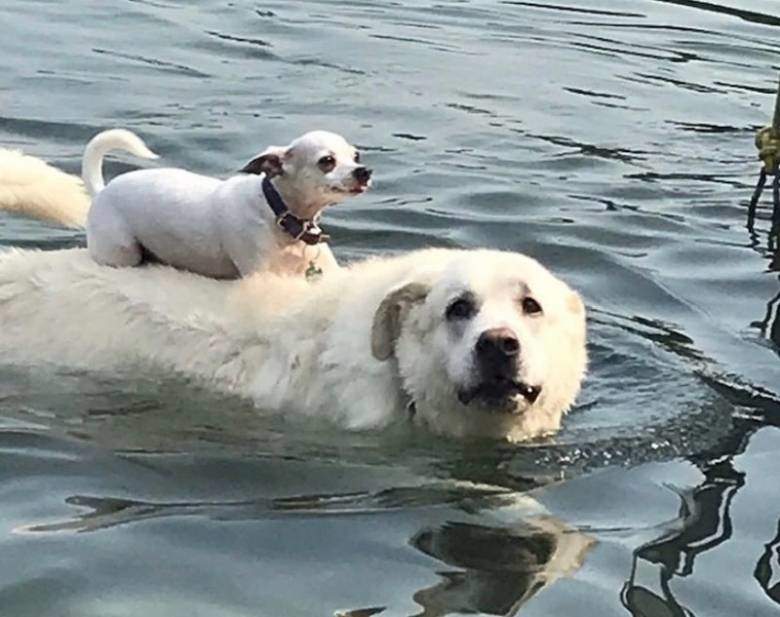 At first, he was overexposed, but the girl fell in love with him so much that she decided to leave him in the family. Plus, Ben very quickly became friends with Tim.