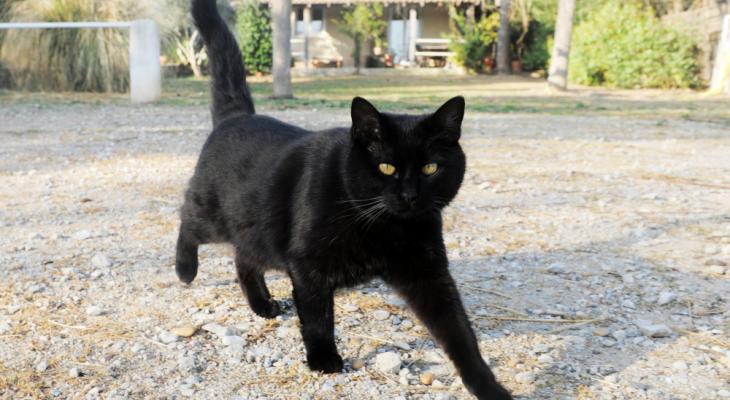 There is no understanding of someone else’s child. Especially if the baby is completely helpless, then many people want to help him. And this is not only about people but also about representatives of the animal world.

Stephanie Meyer, who lives in the United States, recently told a touching story on her page. The cat that lives next to Stephanie has given birth to kittens. The beauty with black color had five cute crumbs at once.

A few days later, another kitten was noticed next to the cat “mother”. He was accepted!

The adopted son was … from opossums. It is not clear how he got into this feline family. But the cat still took him under her care. 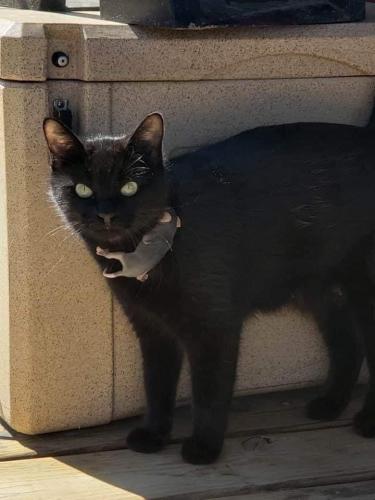 In general, all opossums are born quite weak. Therefore, for as long as 1.5 months they grow up in their mothers’ bags. And even after that, for a certain time, they still live on the back of their parent. Only then are they able to start a life completely independent. 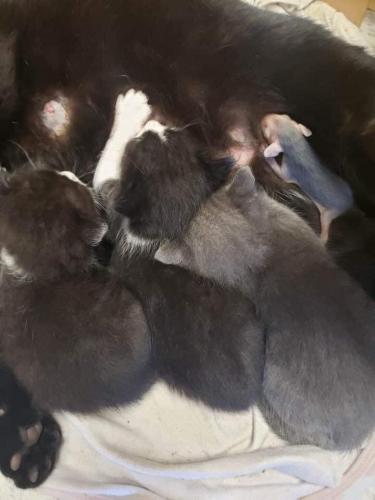 Probably, this newborn somehow could not sit on the back of his mother and fell to the ground. It cannot be ruled out that the baby opossum was simply abandoned.

And the kind cat, feeling that this baby would not survive, began to take care of him as if he were her own kitten.