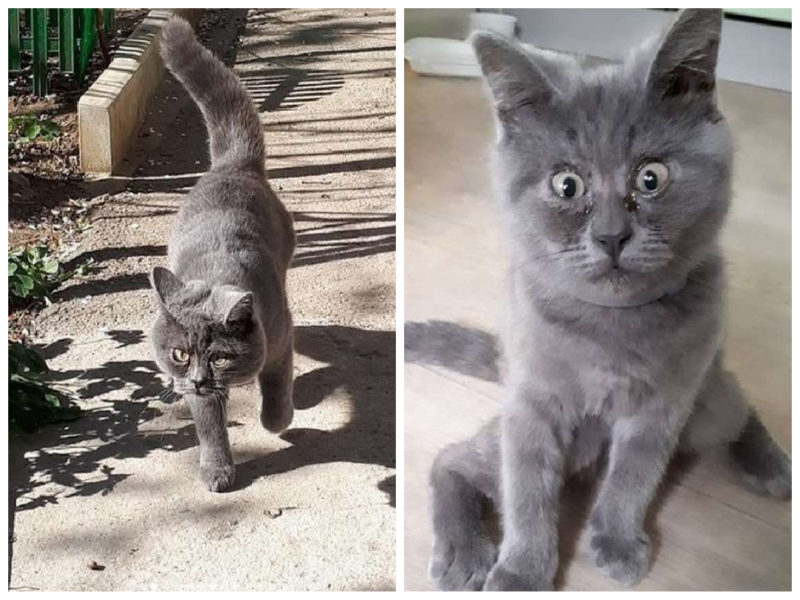 Cat Fedya has an unusual appearance and the status of a rising Internet star. About 4k users have subscribed to his Instagram fedja_kot, and almost 60k on TikTok.

Fedya did not have a chance of being adopted, his appearance was too non-standard and his health was poor. But thankfully, there were people who didn’t just look to his appearance, they really liked Fedya. 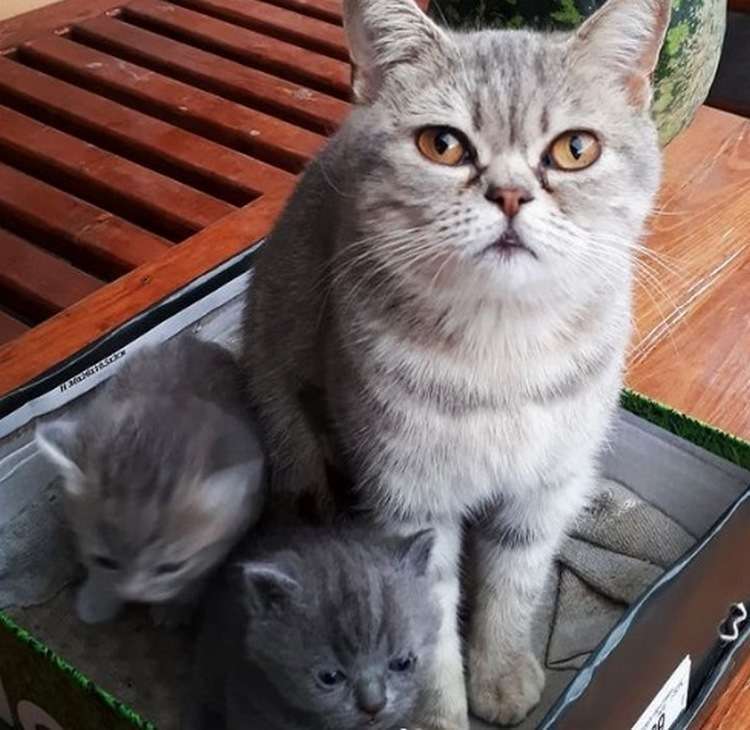 The second luck in Fyodor’s life was the 5-month-old cat Krasavchik. Himself still quite young, he began to actively instruct little Fedya. This cat taught him feline wisdom, washed, put him to bed and generally became his own mother.

In general, it is not known how the fate of the kitten would have developed, if not for the fateful meeting of the feline family with Natalia. 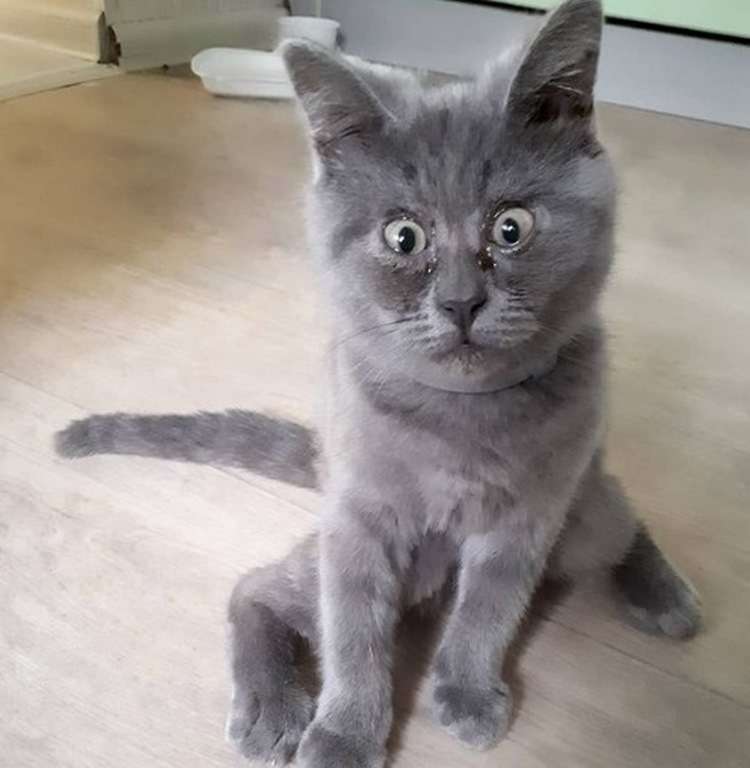 According to the owner, Fedya has his own understanding of the game – he indifferently ignores the proposed toys. Gives preference to self-obtained items and even tools.

Fedya absolutely does not fit into the majority of cats – he perfectly tolerates bathing. The way he arches the back under the shower gives the impression that the bath procedures give him pleasure. 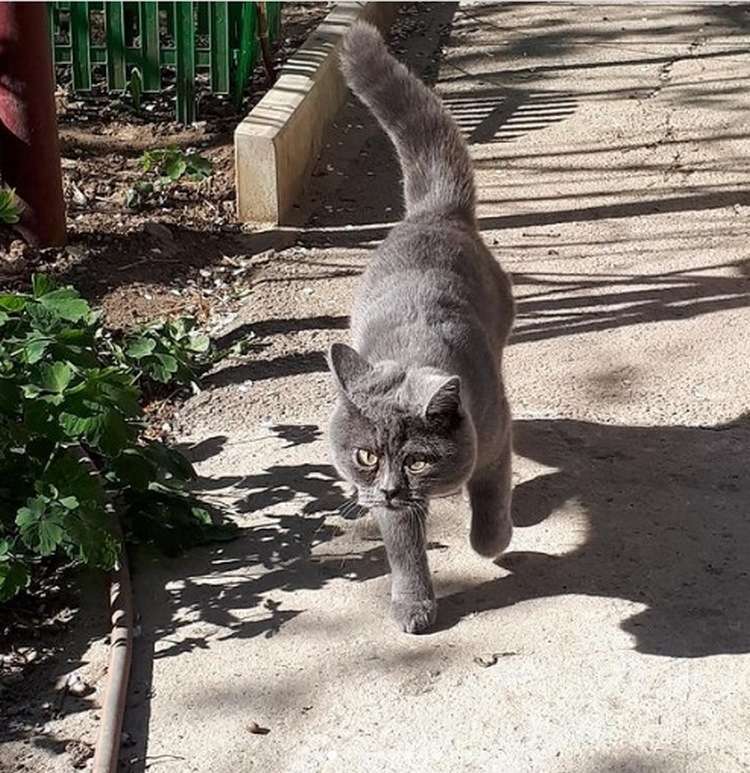 True, because of the thick wool, the cat dries for a very long time. In general, judging by his appearance, Fedya has strong “British” roots.

Internet users would never have known about the unusual cat, if not for its owner. Touching, filled with love and humor, reports about Fedya’s feline everyday life are her author’s project.