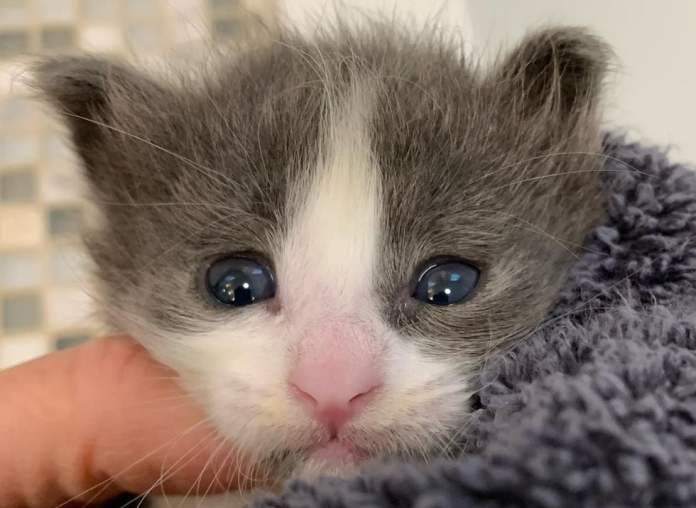 It all happened on a hot, sultry day in the state of California. In early August, an attentive resident from the San Fernando Valley discovered a small kitten at an industrial site.

She was lying under a car and was practically dead from hunger and dehydration. Fleas swarmed in his filthy fur, and she showed little sign of life. A compassionate man asked for help from caring people via the Internet. 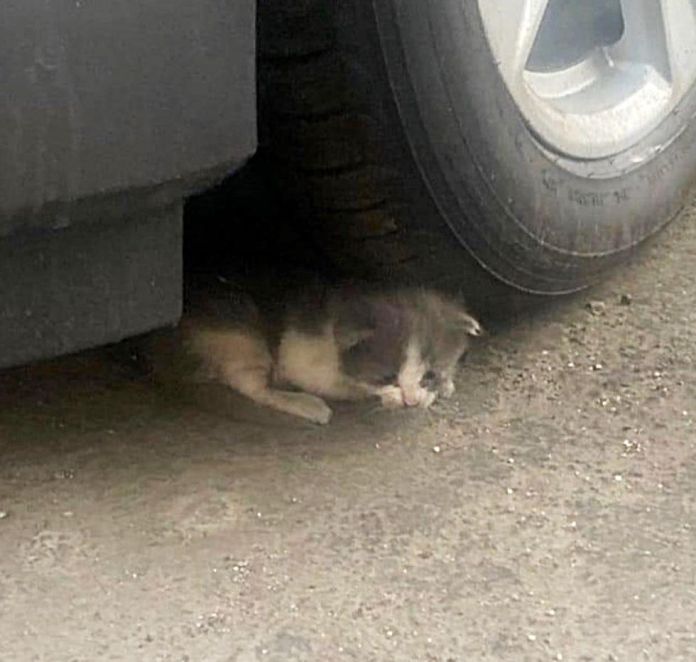 Alley Cat Rescue, a Los Angeles-based organization, responded. The animal was taken away, bathed and treated with wool from parasites. It turned out to be a kitty and was named Iva.

At first, after a long hunger, the kitty could not eat on its own. There was simply no strength to suck the nipple, and she was fed from a pipette.

Iva slowly came to her senses, grew and got better. The pet’s coat has become silky and fluffy.

Iva loves its saviors, reaches out to people, caresses and purrs with pleasure. 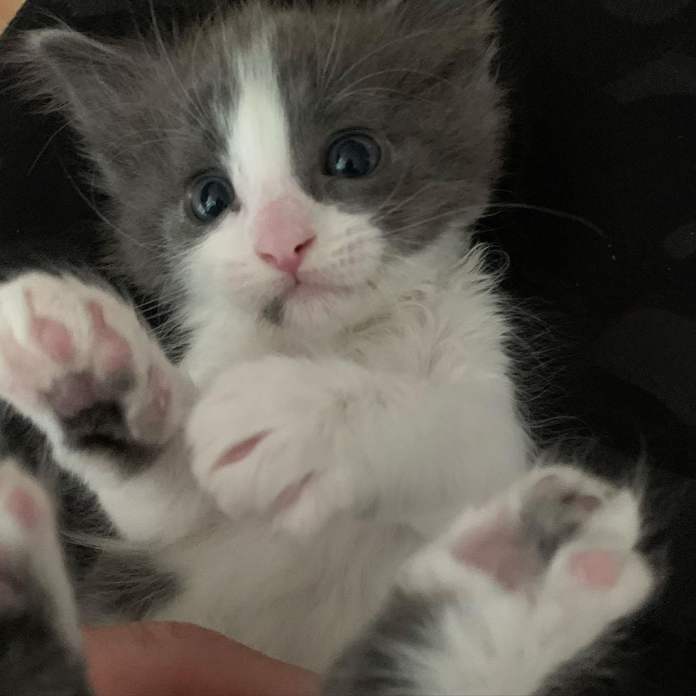 By nature, it is a star; she loves to be in the center and attract everyone’s attention. Now the dear little Iva evokes only smiles and laughter of the kind people around her.

It’s so good to know such stories where people protect and surround weaker living beings. It shows how strong they are!