In this story, a boy had to leave his beloved dog. He brought the pup in front of a shelter with a heartbreaking not and was gone.

It was only in the morning when the shelter workers noticed a box on their way to the shelter. There was a pit bull pup inside the box. He was only several weeks old. Beside him, there was also a stuffed animal and a note. 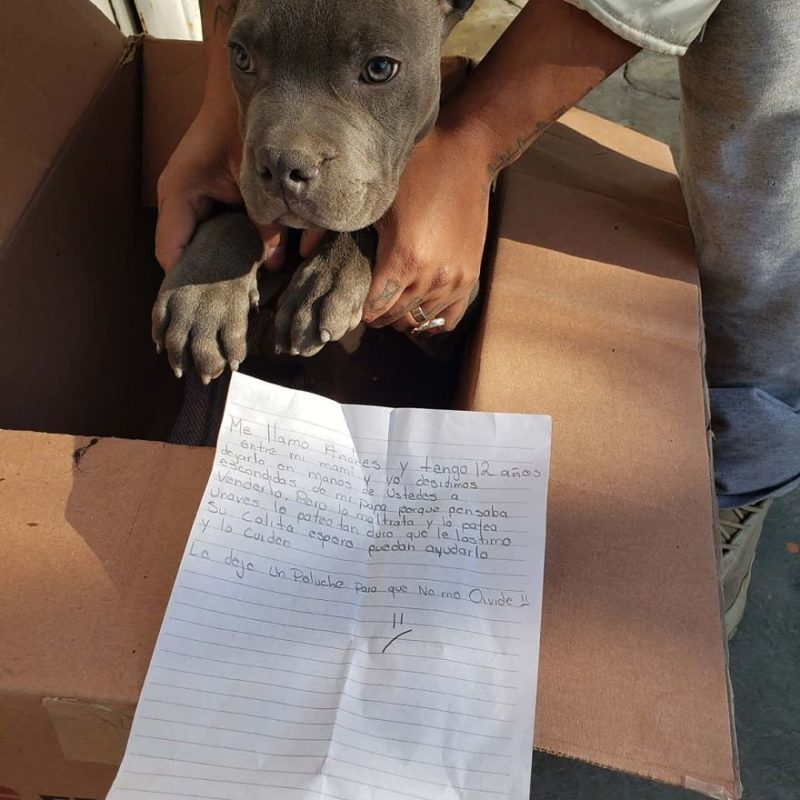 The employees took the poor baby inside the shelter with no clue what had happened to him.
The note was written by a 12 years old boy – Andres.

He explained why his dog was abandoned in the note, saying that his father drinks a lot and beats the pup. Once he even harmed the baby’s tail. 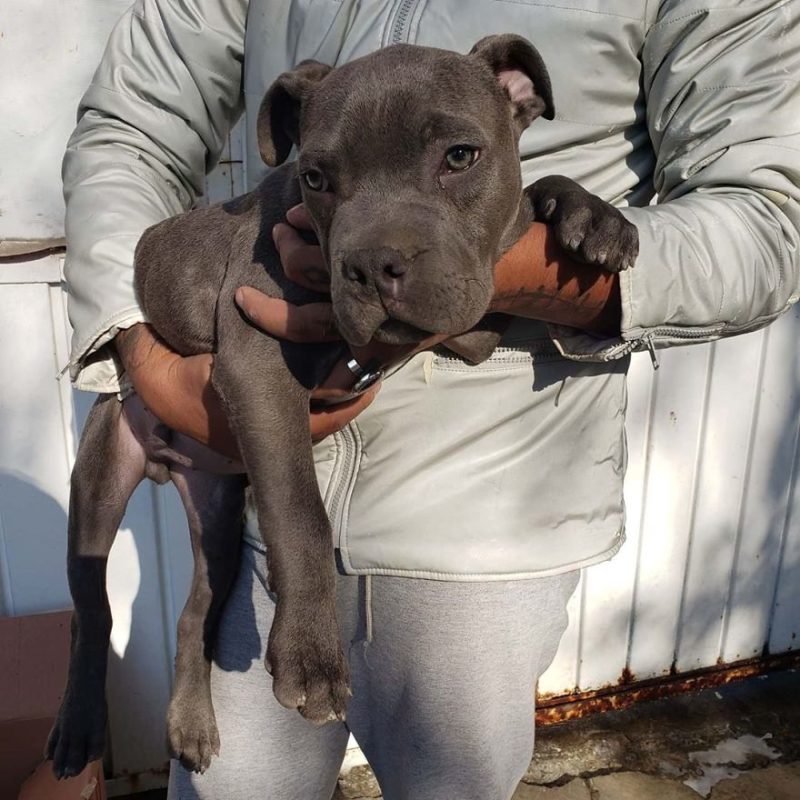 The boy informed that his father wants to sell his lovely dog. That’s why he decided to give the pup to responsible people.
The words of the concerned boy didn’t leave the rescue center workers cold, on the country, everybody was left in tears.

Moreover, they decided to share the letter on Facebook. Many people reacted to the incident with emotions.

“The note was written by a kid and he explained his dad was always beating the dog and was planning to sell him. So, in such a state of despair, he left the dog here to save him.” 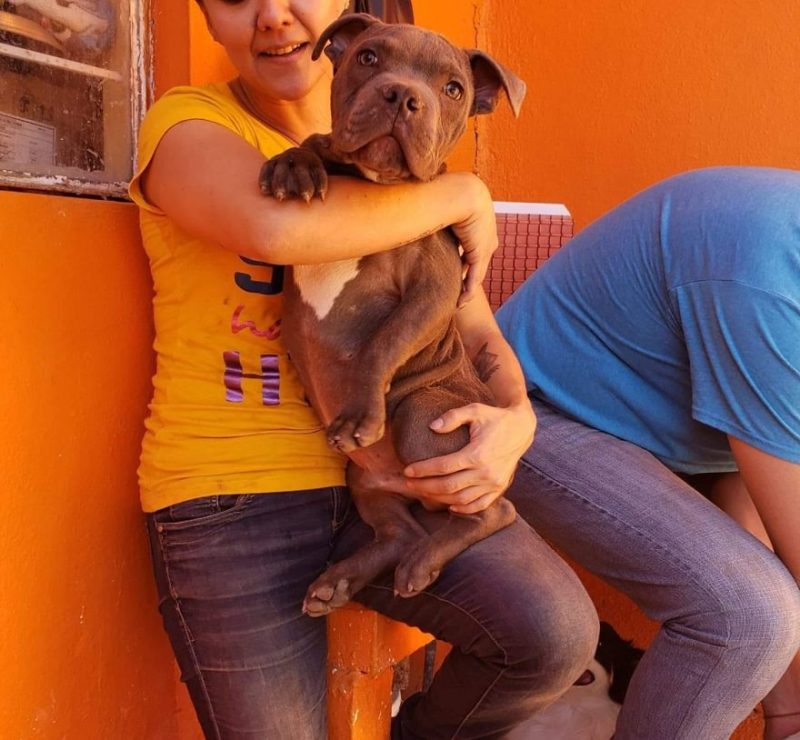 The selfless step of Andres made people think about the future of the dog. About 300 families requested on adopting the little pup.

We are so glad that the kind decision of Andres and his mother made things change for the adorable pitbull!

Every year the penguin paddles 8000 km to find the fisherman, who has rescued him: they have made a true friendship