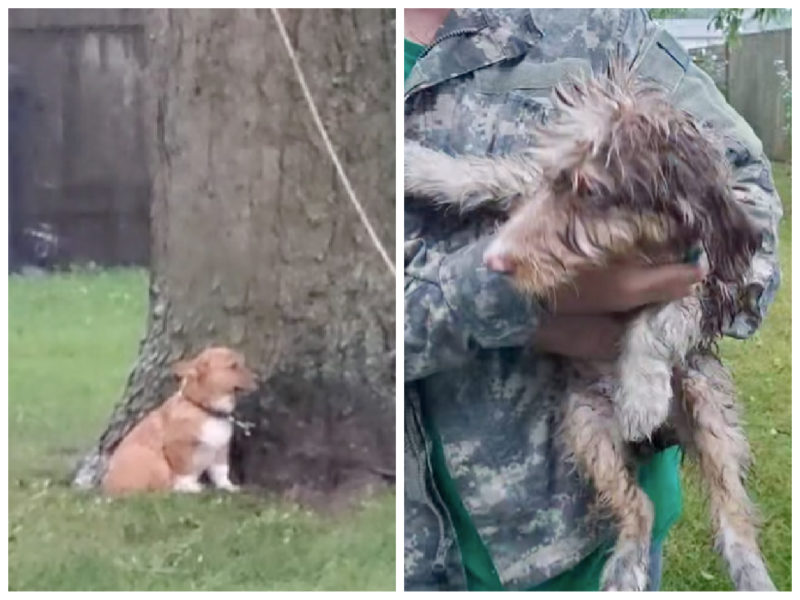 Dogs are simply our best friends. But some people don’t appreciate these kind and loving animals.

Lately, two dogs were noticed to be chained in the backyard of a house. They were completely in poor condition without food and drink.

The temperature was higher than 100 degrees and additionally, it was raining under strong lightning and thunderstorm. 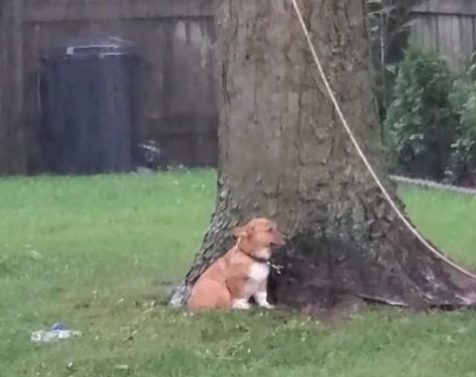 A woman from the neighborhood noticed the poor dogs and called the police to help her take the dogs out of the backyard. The owners of the dogs weren’t at home. They were so careless that left the dogs outside and chained them.

So the police took the dogs to a temporary shelter giving them warmth and food. 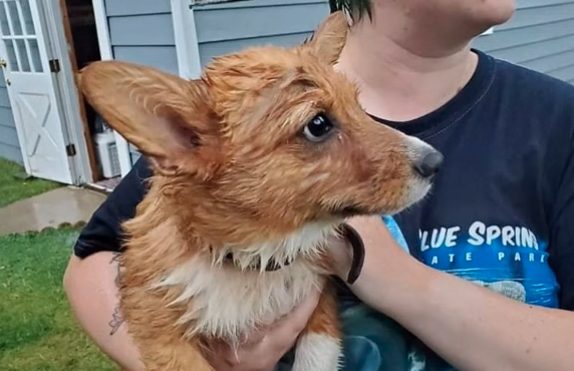 The owners were charged for the cruelty. They had to pay fines and fees and promise to be more attentive and caring towards the dogs.

The neighbor wanted to adopt one of the dogs. She even posted the cruel sight filmed with her phone. The video gained more than 3 million views on TikTok. 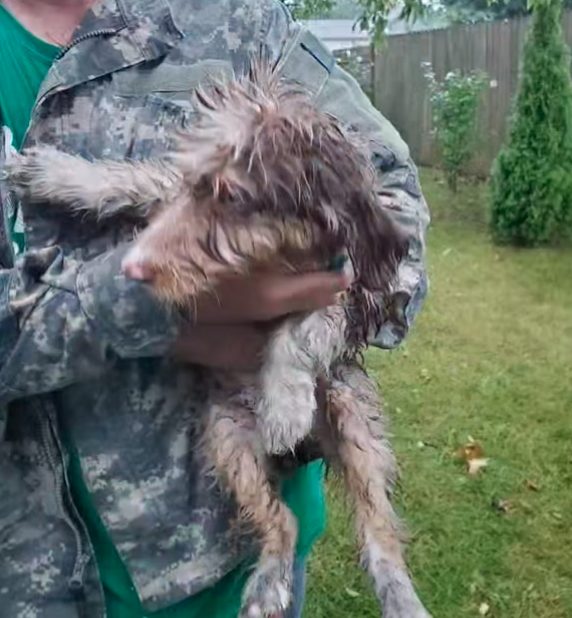 Many people didn’t appreciate the decision of the woman by which the dogs would be separated.

All in all, the dogs returned back in their house. Let’s hope that the family will learn from their faults and will never repeat the same mistake.

Careless owners chained their dogs: a woman set the scared dogs free during a thunderstorm and lightning
Share on Facebook