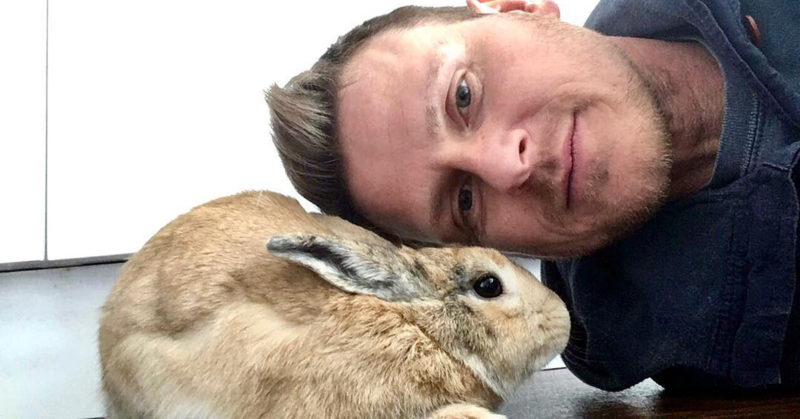 Sean Harrison lived the same quiet life like most other people. Home-work-friends. But everything changed after meeting with a four-legged friend …

Now his life looks very different. According to the man himself, from now on there is only one boss in his house, and this is not at all Sean himself. No, the man did not marry, did not become a father. He just got himself a rabbit!

What is especially surprising in this story is that Sean never had particularly warm feelings for animals. And he did not start a rabbit on purpose, did not buy it in the store and did not even receive it as a gift from friends. Everything happened by chance.

One day while walking, the man found a small rabbit abandoned in a hut near a nursing home. The animal was frozen, hungry, frightened. And most likely for a long-eared creature, this story would end sadly if Sean did not get in his way. 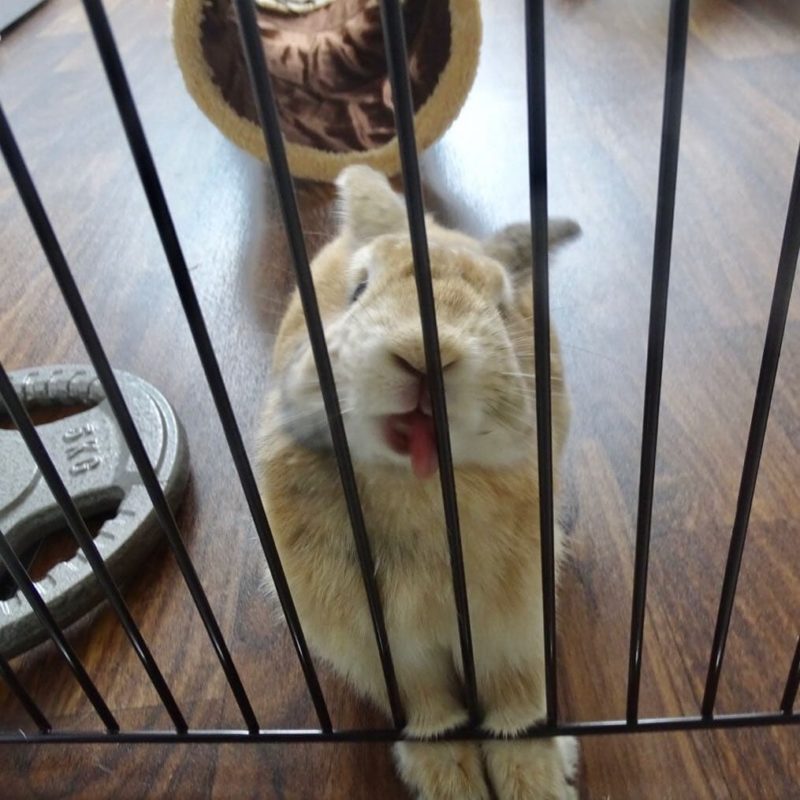 Indifferent to animals, the man still could not pass by the rabbit in need of help. He took it with him, planning to then give it to animal rights activists.

But very quickly he became attached to the rabbit and realized that he was not ready to say goodbye to him. So the long-eared boy stayed to live in Sean’s house. 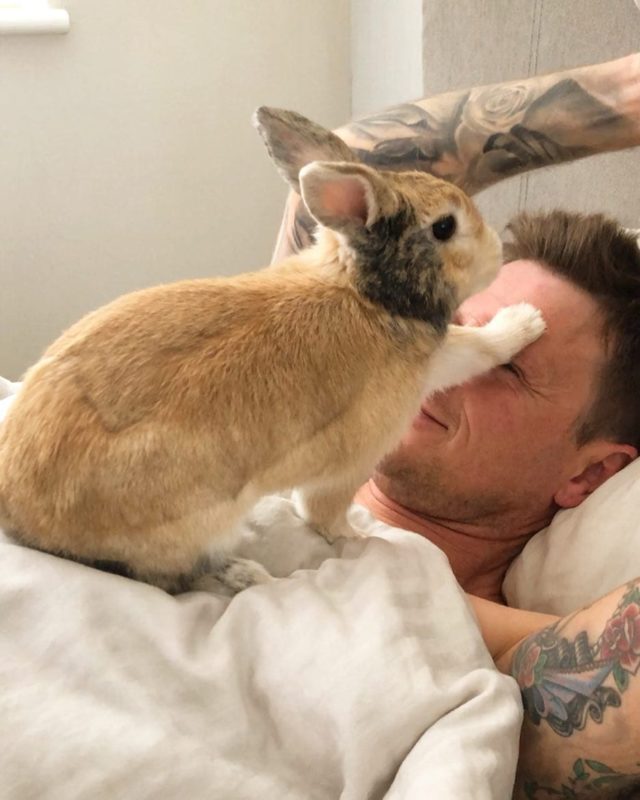 The man gave him a name in honor of his beloved movie character. Now it’s not just some rabbit out there, but Sheriff Brody himself. Brody grew stronger, grew older, prettier. Sean calls him his “bro”, they watch football regularly and even play golf together.

The man did not begin to feel a special love for animals, but Brody considers an exception to this rule.