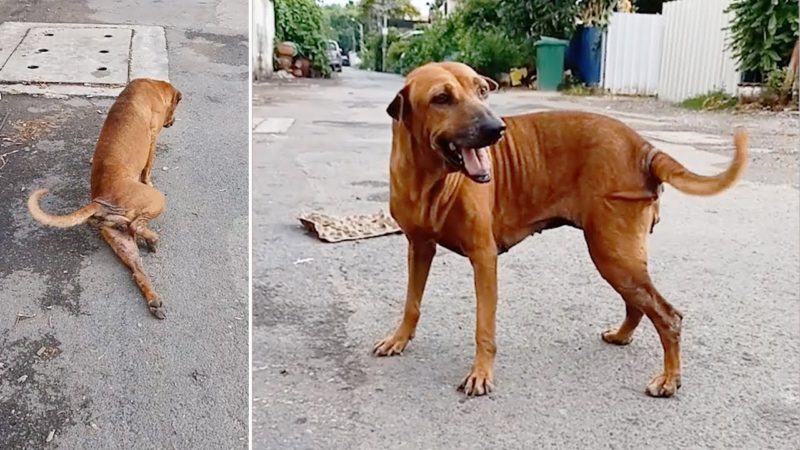 Dogs are amazing creatures. Most of them are sociable especially when they are treated well. The hero of this story has a similar behavior when seeing new people.

This dog has mastered a clever trick to attract the attention of passers-by and beg for treats. 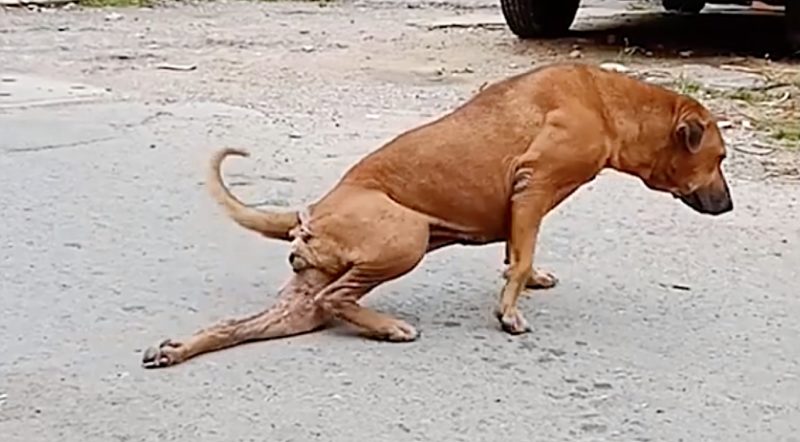 A street dog from Bangkok, nicknamed Ge by the locals, regularly pretends to have a broken paw, and does it very convincingly! 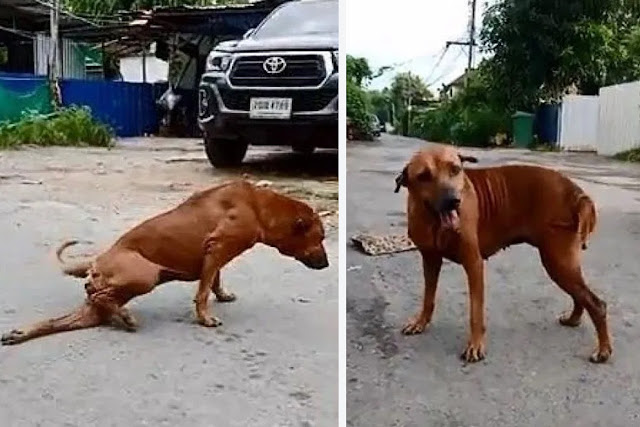 The video was made by one of the tourists who believed in the acting talent of the dog.

In the video, you can clearly see how Ge plaintively crawls to the side on one paw, but as soon as he realizes that the attention of the person has been attracted, he joyfully jumps up and starts running around, wagging his tail.

See for yourself in the magnificent acting game of this four-legged:

One of the local residents, who regularly feeds the dog, said that the activists took him to the veterinary clinic, where, after a series of studies, the doctors concluded that everything was in order with the dog’s paws.

The pup just likes amusing people and being in the center of attention. We wish that someone will notice that Ge needs attention and will take him home forever.

Bring the Oscar: Dog pretended to have a broken leg for getting attention and treats
Share on Facebook

74-year-old woman fights off alligator, receiving wounds to save her golden retriever