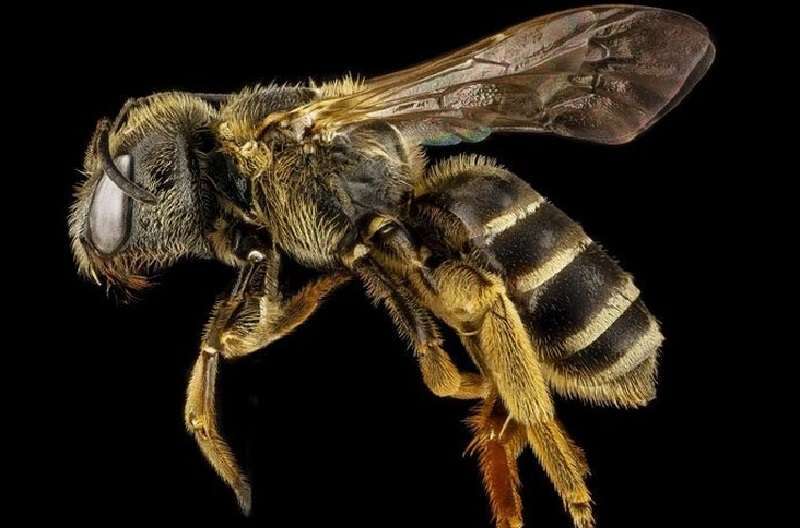 Scientists consider bees to be the most important insects on planet Earth.
This is due to the fact that they give us honey and wax, participate in the pollination of plants, affect the amount of plant and even animal food.
Without bees, we would be deprived of nuts, grain products, vegetables and fruits. The decline in the populations of these insects can lead to the fact that domestic animals will be deprived of their usual food.

Indeed, in many countries, birds and animals are fed with shells and husks from nuts, and the amount of feed directly depends on the harvest of the same nuts during the season.

If the bees do not pollinate walnut trees in time, then there is nothing to wait for the harvest, which means that there will be a natural decrease in the populations of domestic animals and birds. 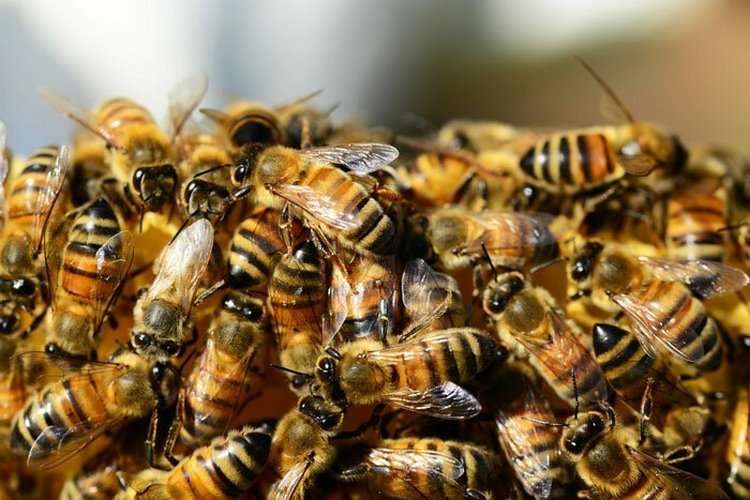 Ecologists from the organization “Earth Watchers” made a presentation on the importance of bees in the planet’s ecosystem and brought to the attention of the audience the information that some of the bee species are currently on the list of endangered ones and called on the gathered people to think deeply about the scale of the impending catastrophe. 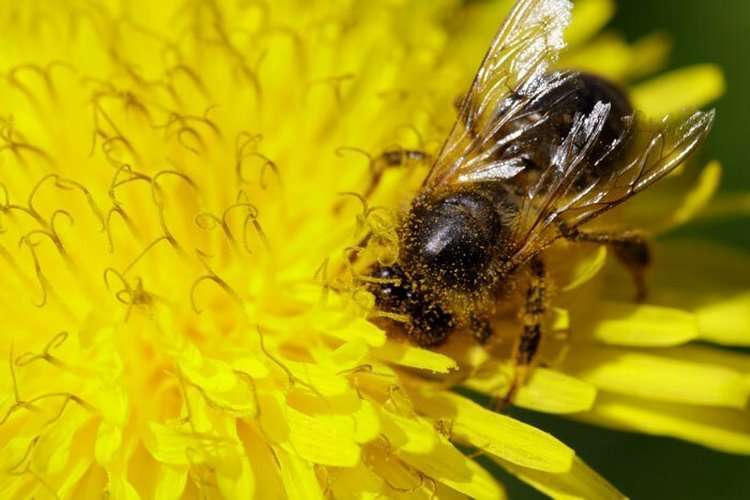 Scientists said that the number of many species of bees is steadily declining due to natural processes and insecticides used by humans, changing climatic zones on the globe, and a decrease in the number of plants on Earth.

They drew the attention of those present at the conference to the fact that bees help us saturate our bodies with oxygen because these hardworking insects pollinate plants, which in turn produce oxygen.

Take care of the bee population, because your life depends on it!