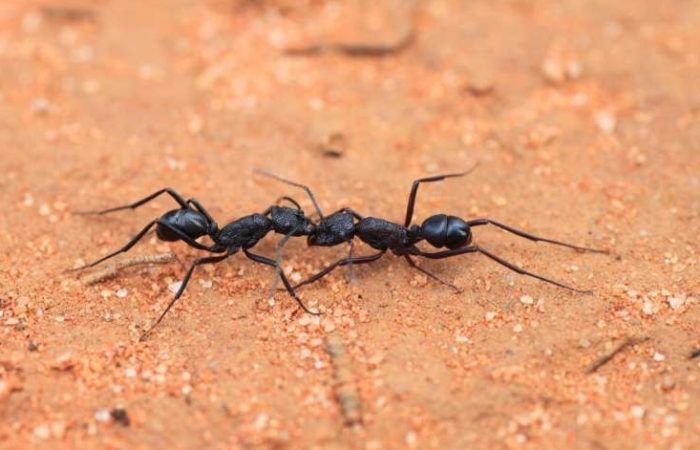 The increase in rainfall has led to a boom among these insects.

Climate change could lead to an increase in ant numbers, not a decrease.

Scientists came to such conclusions after 22 years of observations in the Simpson Desert in northern Australia. In this region, precipitation ranges from 79 to 570 millimeters per year. 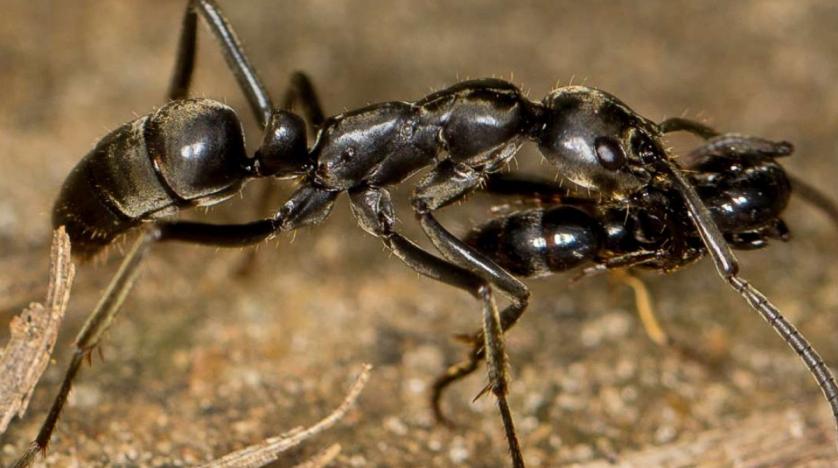 Moreover, such sharp fluctuations are almost unpredictable. But it was they who made it possible for researchers to track how insects react to sudden jumps in temperature and humidity.

Scientists expected that drastic changes would lead to a reduction in the number of ant species, but it turned out to be the opposite. Some species have not only learned to adapt but have even experienced a population boom. 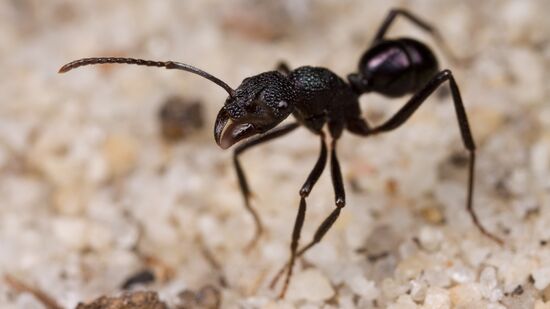 In particular, the increase in rainfall has led to the proliferation of aggressive sugar-eating ants of the genus Iridomyrmex. “Water is the driving force behind the survival of this species,” said study co-author Eloise Gibb.

Precipitation means plant growth, which means dew, nectar and other food for the invertebrates that ants feed on.

Three lifeguard labradors save 14 beachgoers from drowning including children
0269

A lonely cat wandered around the parking lot … The man waited a long time to help the purr, not yet knowing about her pregnancy