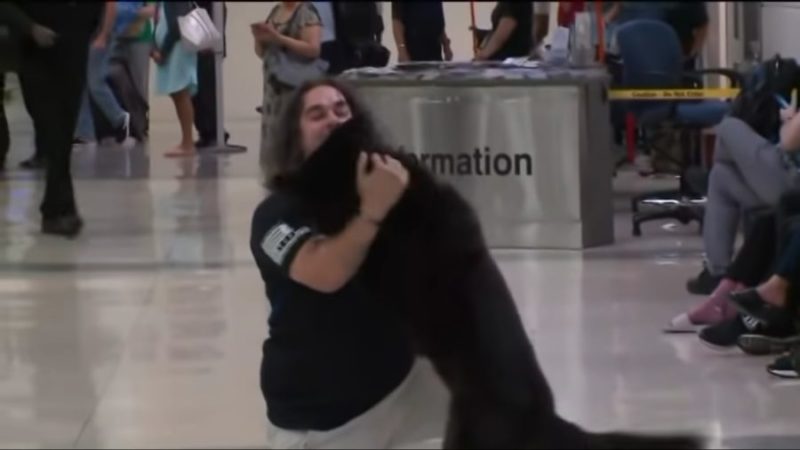 Separating from your beloved animal is a heartbreaking moment. However, some conditions may take us far away from our loyal pets.

When Jacob Varella three years ago had to go home after the end of his contract service, he did not think it would be so hard to say goodbye to his friend and colleague, the dog Attila.

But – Jacob did not have the opportunity to take her home with him, and they parted.

And yet the guy hoped that someday he would be able to see his furry friend again.

But least of all he assumed that his dreams would come true the way they came true for him. 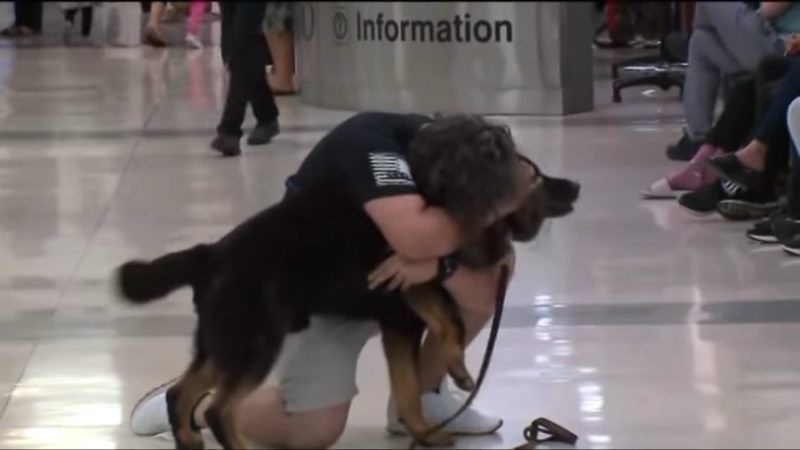 After several years of blameless service, Attila was “demobilized” by age from the ranks of the Armed Forces.

The friends who remained in the army informed Varella about this, and he immediately decided to take the dog for himself. 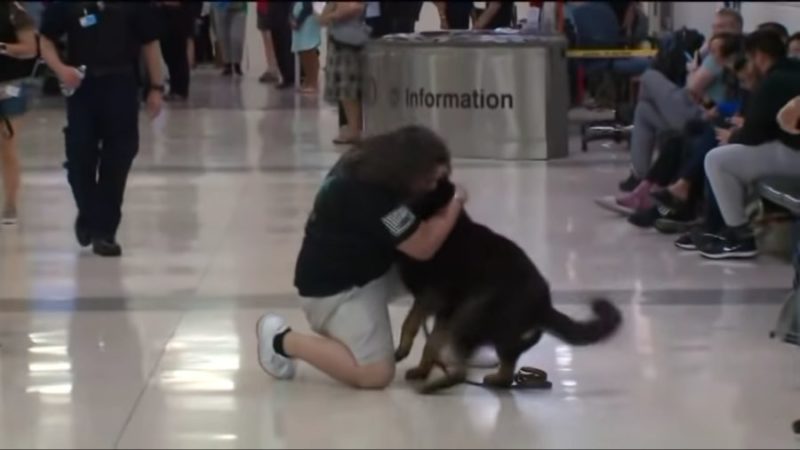 Attila was taken to O’Hare Airport in Chicago, and the friends met again after three years apart.

The emotions of friends, especially the shepherd dog, were indescribable.

Jacob is sure that now nothing can separate them. What a good ending! We wish this man and his dog long and happy years together.

New species of monkeys have been discovered in Brazil, which, unfortunately, are endangered