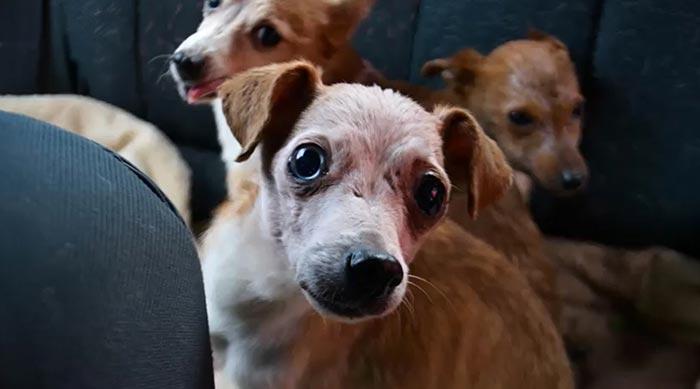 Alas, people do not always understand that animals also have the ability to feel, experience and suffer. Shelter in Lithuania received an email saying that in one village there is a woman with many dogs.

Another letter contained information about the exhaustion and serious condition of the pets. There were reasons to think that the owner did not feed her dogs. Volunteers from this shelter went to the address that was in the letter.

There were 11 dogs inside a small room! Animals very eagerly pounced on the food brought by the workers. The owner was very surprised by this visit and then told about her situation.

Previously, the owner of the dogs was her husband, who loved them very much and looked after them well.

After his death, she had nowhere to send the animals, but she simply did not have enough determination to drive them out into the street. Then the dogs began to give birth to puppies, and the woman lost control of the situation. 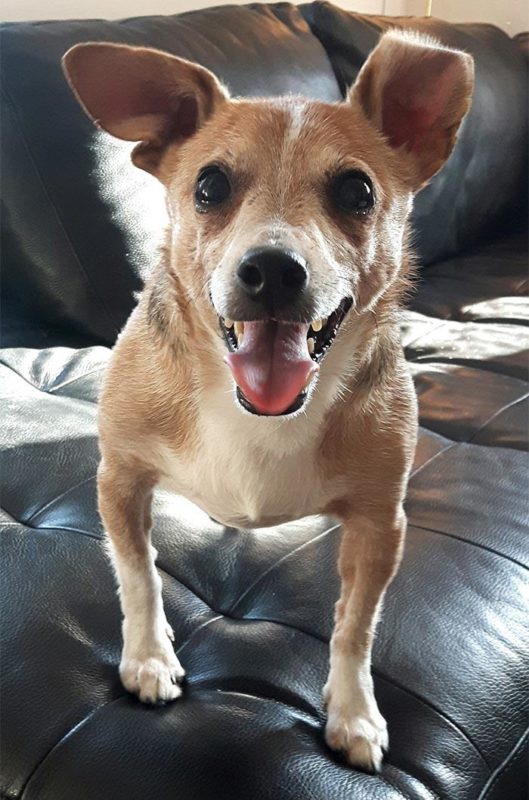 The animals ate only stale bread and did not leave the premises at all.

Then it turned out that there was no heating in her house, so in winter the woman and dogs were freezing.

Previously, she lived in an ordinary apartment, where there were all amenities, but due to the abundance of dogs, she was forced to move. 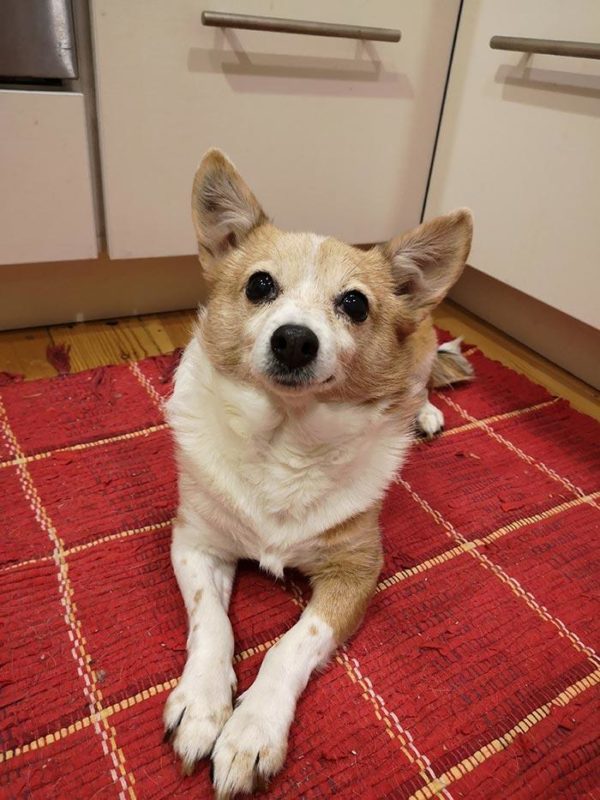 Zoo volunteers took all her animals to the shelter, deciding to also help the owner to move back to the city.

Now the dogs are fine, they have gained weight. Some have found owners, others have a fair chance of doing so in the near future.

He was simultaneously attacked by 20 hyenas but his friend saved him: this is how an animal can give thanks