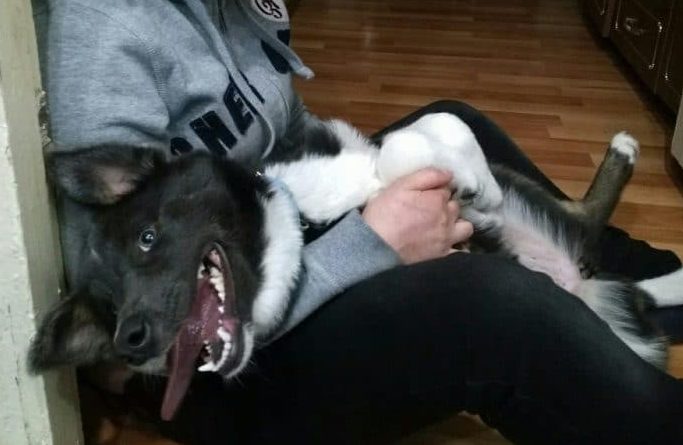 Angelica’s plans did not include getting a dog at all. But one day she succumbed to the feelings that washed over her and sheltered a stray animal.

The little dog wandered the streets for a long time and lived in a car park. She hid under cars, trying to catch the eye of people as little as possible – it was clear that she was afraid of them.

But one of the passers-by noticed the little girl trembling with fear and decided that she should not stay on the street. The dog was put on overexposure and began to look for owners for it. 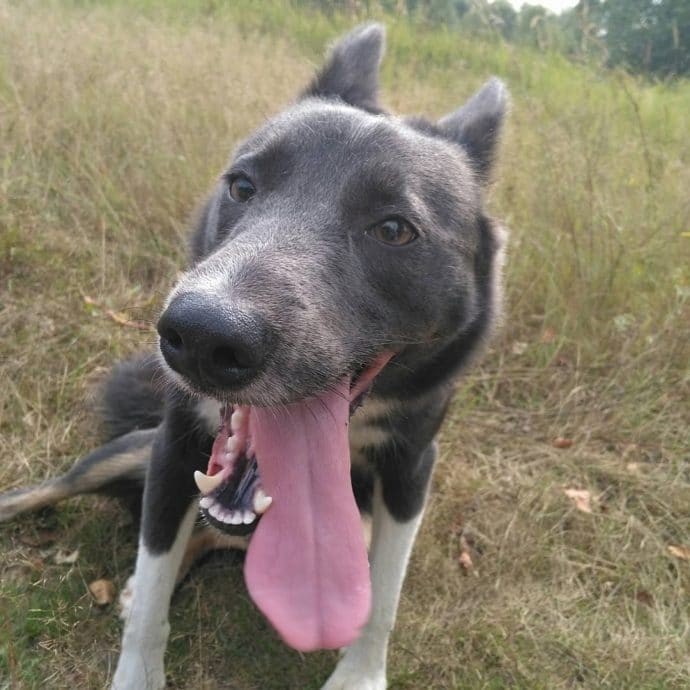 Quite by chance, Angelica found out about her. The girl immediately felt that this dog was created for her and did not think for a long time, but immediately went and took the cute animal home.

Hati is now 2.5 years old. Fortunately, intuition did not disappoint Angelica – she is still delighted with her pet. 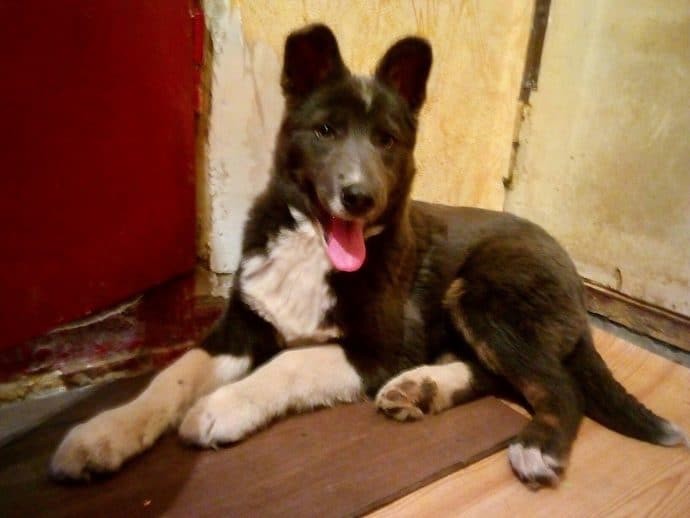 The girl never ceases to rejoice that, having seen the ad, she succumbed to surging feelings, trusted her intuition and hurried to take the dog for herself.

Dogs are such: they may make melt the hearts of the coldest people and also those who don’t love animals.