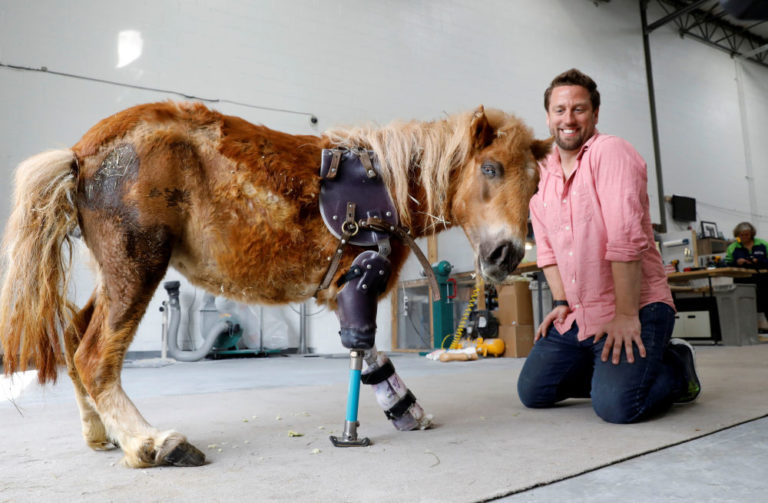 Derrick Campan has a big and kind heart. All his life, this orthopedist from the United States has been saving the lives of injured animals.

Now Derrick has about 20 thousand animals on his account, which he, in the literal sense of the word, put on their feet. Derrick makes prostheses for lost limbs and records special training videos for veterinarians. 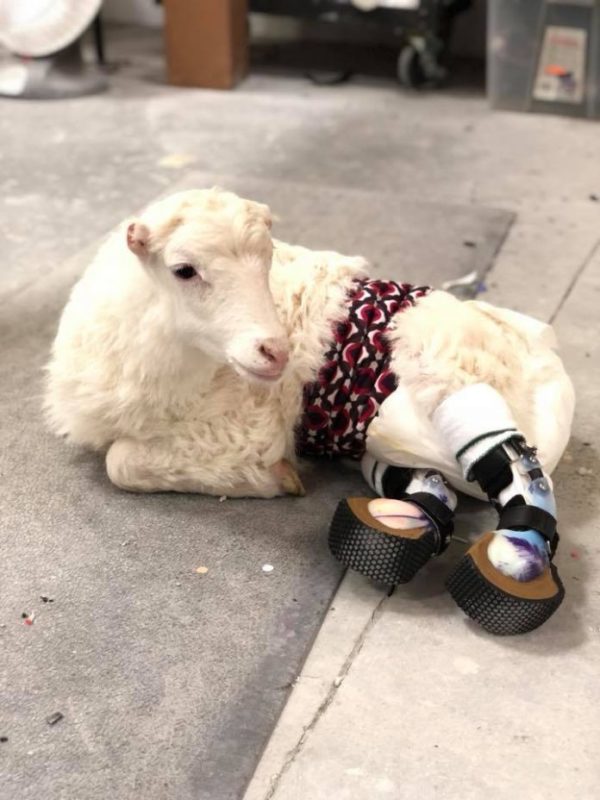 Just starting his professional career, Derrick intended to design and manufacture prostheses for humans, but the incident that happened to his dog drastically changed his plans.

Labrador Charles severely injured his paw and urgently needed a prosthesis. Derrick tried to make a denture for his pet on his own and he succeeded. And then he decided that he would devote his life to helping the injured animals. 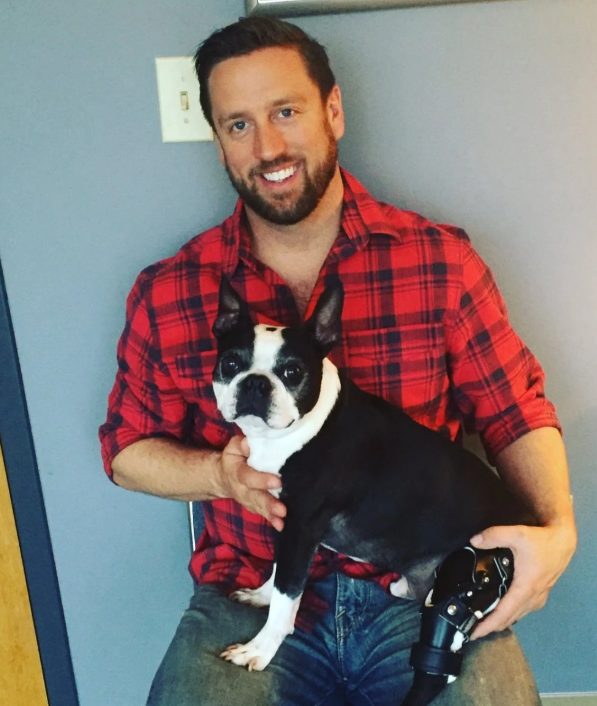 Fifteen years ago, he founded the Animal Ortho Care company, which specialized in the production of prostheses for pets, and then, the company began to produce prostheses for the inmates of zoos and reserves.

Over the years, Derrick’s company has made thousands of prostheses for dogs, cats, goats, camels, foxes, sheep, gazelles and elephants.

Animal Ortho Care is visited by veterinarians from around the world and some of their patients, Derrick even examined him personally.

Well, if an animal that needs a prosthesis is located far from the United States, then a special kit is sent to its owner, with the help of which the exact shape of the limb should be determined. Then, based on these measurements, a prosthesis is made. 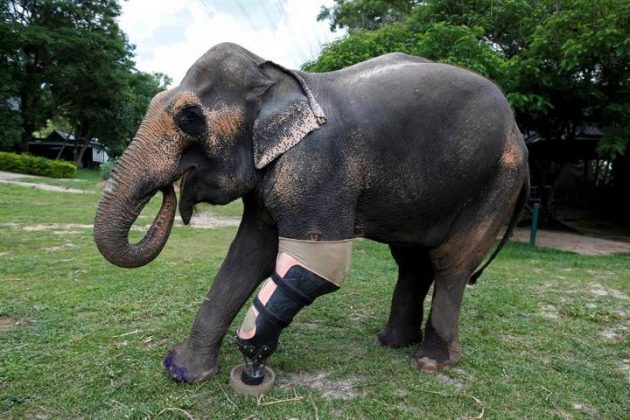 Derrick is well known in the United States and has been repeatedly invited to the TV show “Heroes Among Us.” Derrick himself calls his most significant project a prosthetic leg for the elephant named Jabba.