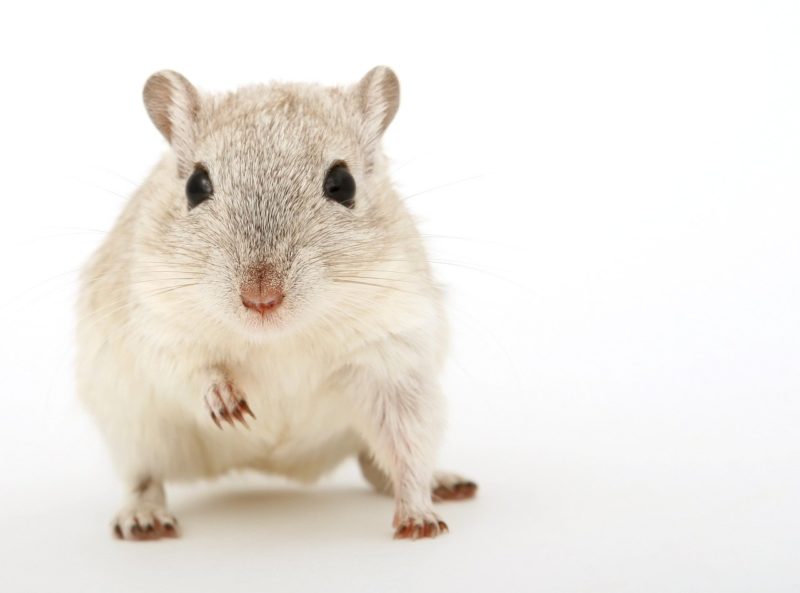 Biologists at Cornell University have studied the effects of isolation on animal behavior.

This is not the first such study: similar topics were raised by the scientific community before, and after the pandemic, when millions of people were isolated, these questions became especially relevant.

In this case, experts observed laboratory mice. Man calls the “speech” of rodents “squeak”, but this is only a small part of the sounds they make.

In fact, mice and rats communicate with ultrasound: the first to discover this was a professor at the same university, John W. Anderson, back in 1954.

His work was continued, and his young colleagues became interested in how mice would speak on their ultrasound when they find themselves in social isolation.

These sounds, inaccessible to the human ear, are neither speech nor language in the world of mice. This is a kind of analogue of laughter, crying or sighing, symbolizing the emotional states of rodents. 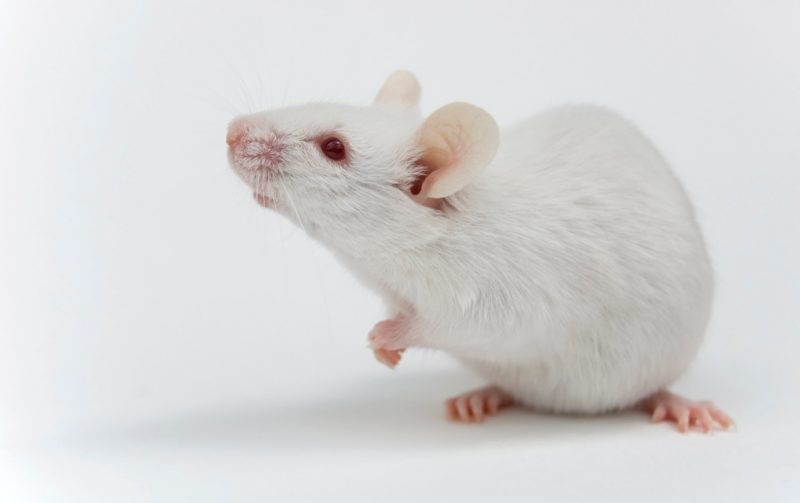 Studying these responses in mice will help to better understand how the same process occurs in humans.

After three days of isolation, guests sat down with the mice for half an hour, and the researchers recorded the reaction, taking into account the parameters of gender, age and social experience of the participant in the experiment.

The researchers believed that vocalization and other activity would increase after isolation, but the results were not quite what they expected. The behavior of the males remained practically unchanged, regardless of whether their visitor was a male or a female. 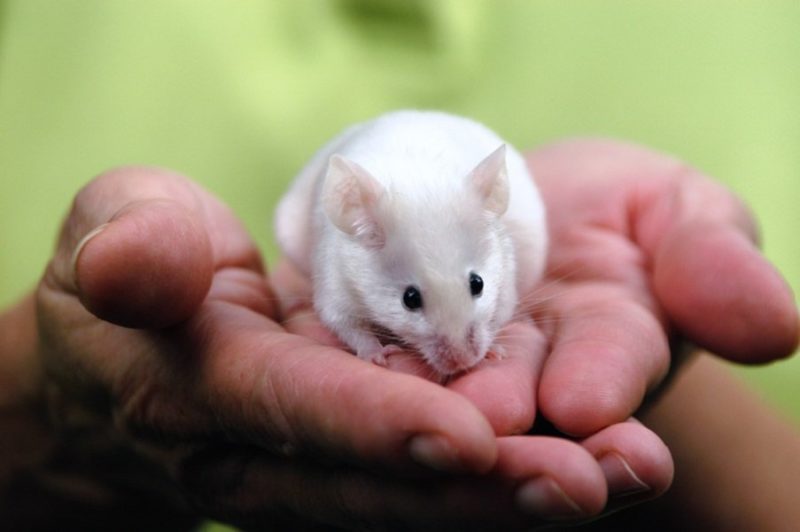 On the other hand, the females after three days of loneliness became four times more “talkative” than the participants in the control group: mice with the same baseline parameters that remained in the groups.

These observations will form the basis of the next study.

Having recorded behavioral changes, specialists will study the corresponding changes at the level of neuronal functioning: this knowledge can be useful in understanding the factors that contribute to individual differences in susceptibility to social isolation.

Plus, it can help treat disorders like anxiety and depression.

It’s amazing how a woman carried and gave birth to the world’s first octuple babies: look them now