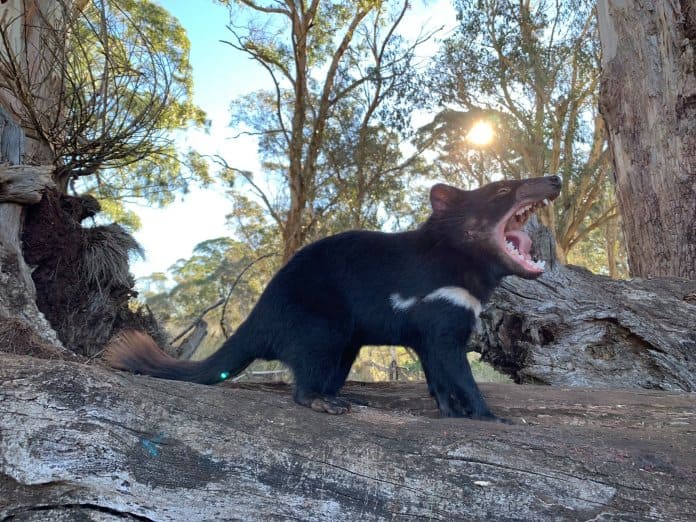 Tasmanian devils once lived on the Australian continent. It was in very ancient times, 3,000 ago.

Unfortunately, they completely disappeared because of the increase in their predators.

These endangered species now live on the Tasmanian Island, that’s why they are called Tasmanian devils.

However, in 2020, the Aussie Ark conservation group planned to bring these animals back to their natural habitat. Famous Hollywood star Chris Hemsworth also joined the project with his wife.

These people put so much at stake. They invested many finances, time and efforts. They hope to be rewarded by the growing population of these animals. 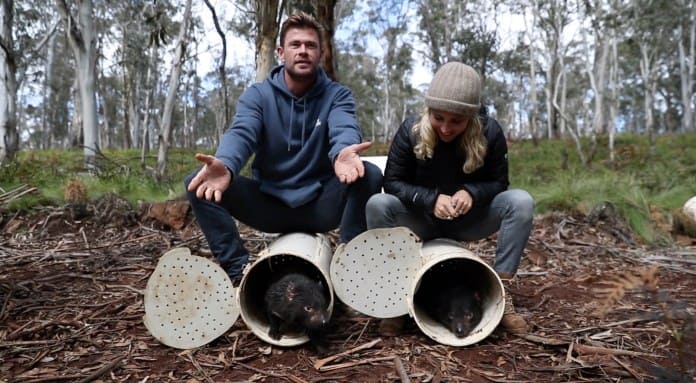 The project is over. And the conservation group has done everything possible. It’s time for these species to breed and give generations in their original place of living.

In fact, Tasmanian devils are doing well in breeding for the beginning. They have been released to the wild in 2020. For now, there are seven newborns in the forests of Australia. It’s a big success. 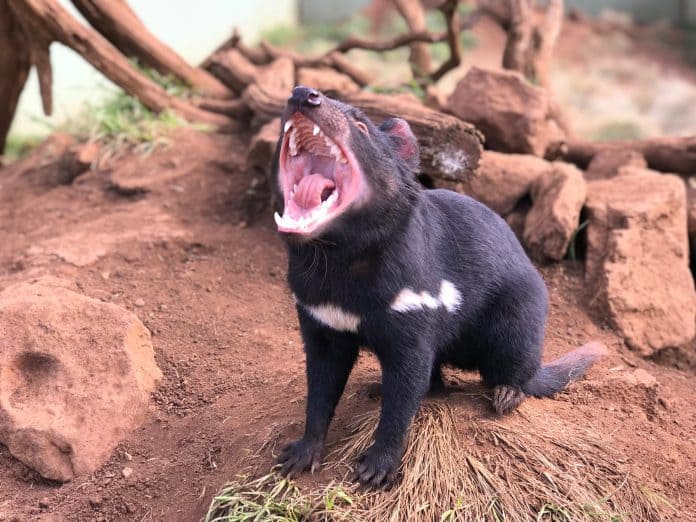 All of the babies are healthy. They are constantly being watched by rangers.

By the end of this year, the number of these animals may reach 20, for the next two years, program implementers hope to have 40 newborn Tasmanian devils.

These unique creatures have a size of a small dog. Although they look cute, Tasmanian devils have one of the strongest bites.