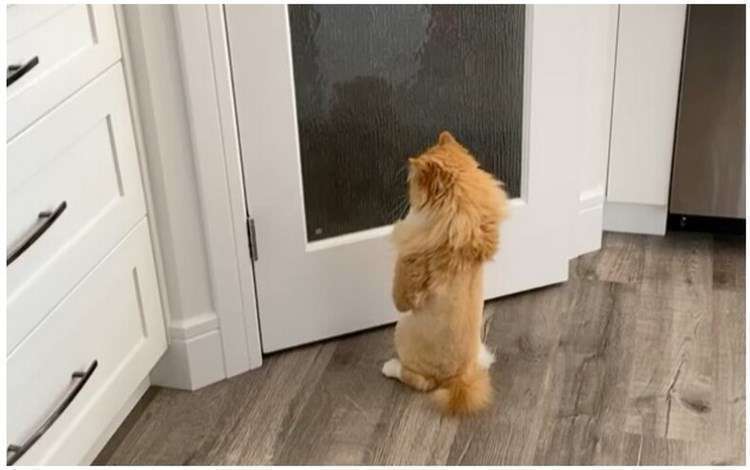 Photos with this cat, which stands on its hind legs, just like a person, quickly became popular on the Internet.

Photos with Rex – this is the name of this four-legged friend of one Canadian family – regularly appeared on Instagram, but only recently attracted such increased attention.

Rex is rented at home – he lives in a huge cottage, the owners adore him. Rex is a rather affectionate cat that loves to spend time with his owners and the second cat of the family. By the way, he also often appears in the account. 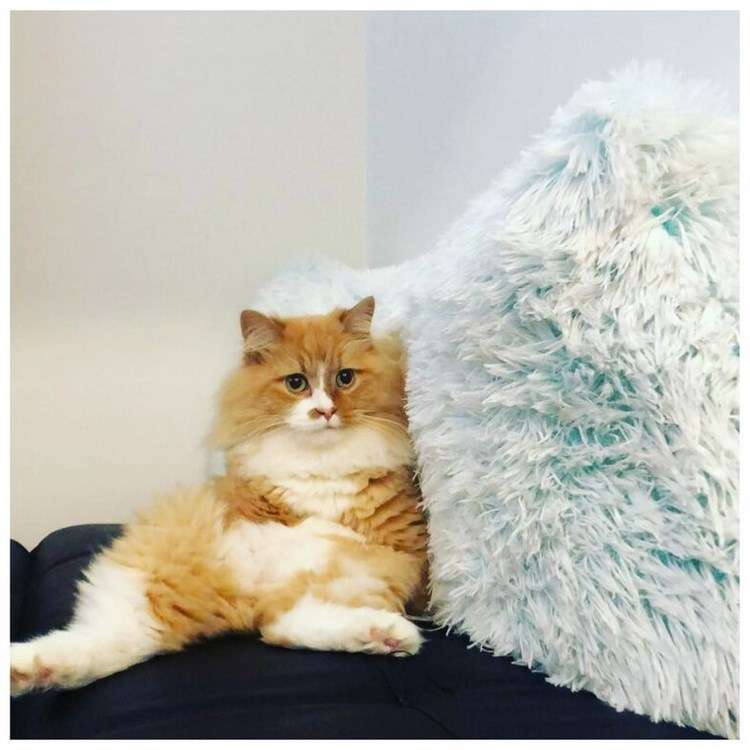 Some subscribers asked the owners for a long time to cover the floor with carpets so that it would be easier for Rex to move and fall easier if he was unable to do so.

But the owners rejected this idea. All due to the fact that Rex is not uncomfortable with the parquet, he moves on it even faster. And he sometimes marks the territory, which will be a problem if there are carpets on the floor. 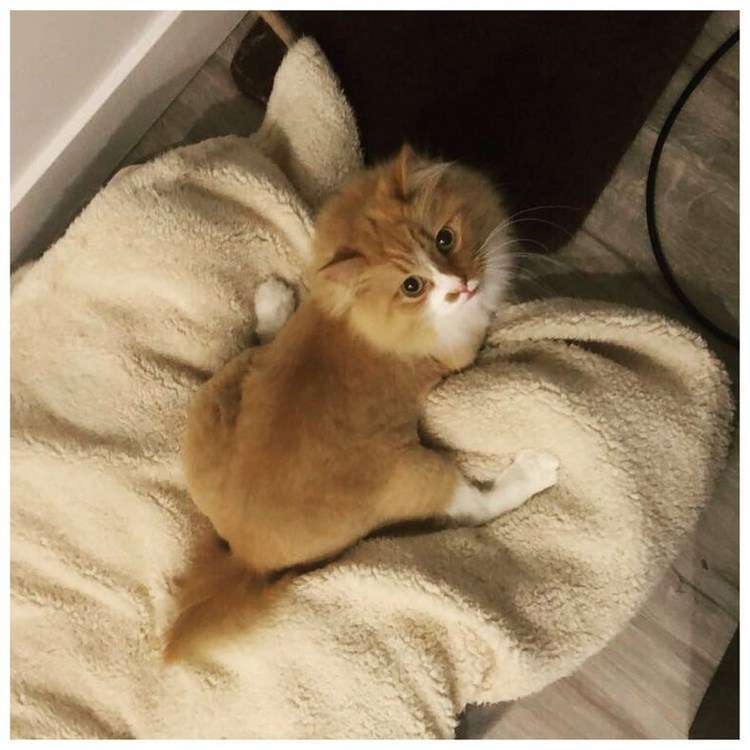 However, all marks and other pranks to which Rex is inclined are forgiven him. This is not surprising – the cat is absolutely adorable and seems to be created to be a fashion model.