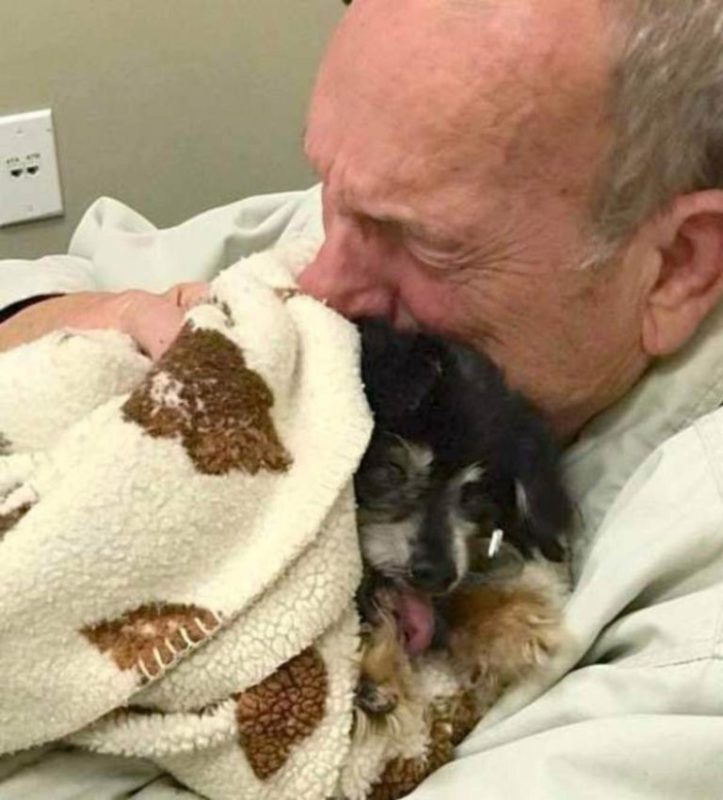 Almost all of lonely people found their rest in adopting house pets. Elderly people need companionship to continue living and going for walks with their pets.

For the 80-year-old Ken, his 16 years old dog meant everything. Since adopting the pup, he would go out only for his pet. Ken shared his solitude with the pup. 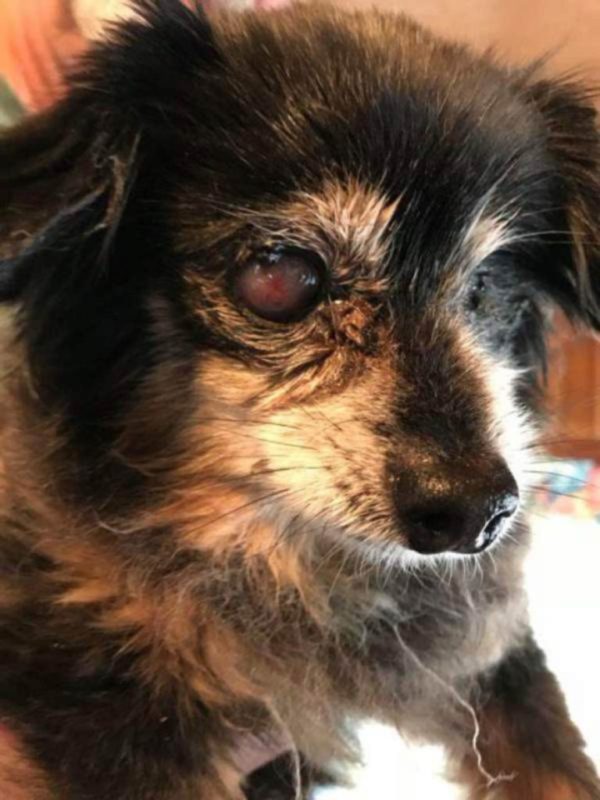 According to his neighbors, Ken was a sociable person but he kept himself to himself. He would never worry or bother people in the neighborhood.

That was until his dog became very sick. The man had to ask for help because he had no money for the recovery bills.

Fortunately, some people responded to him and one of them decided to post about her neighbor’s dog on social media. And there was a person – Elaine, founder of the At-Choo Foundation who suggested taking the dog under their organization’s care.

The dog named Zack was diagnosed with several serious diseases, so any surgery was impossible.

Sadly, Zack passed away, and Elaine updated the story on social media.

Unfortunately, the sad part of the story didn’t end there. Ken couldn’t make it without his beloved dog. Zack was his only purpose to continue living and going out for walks. 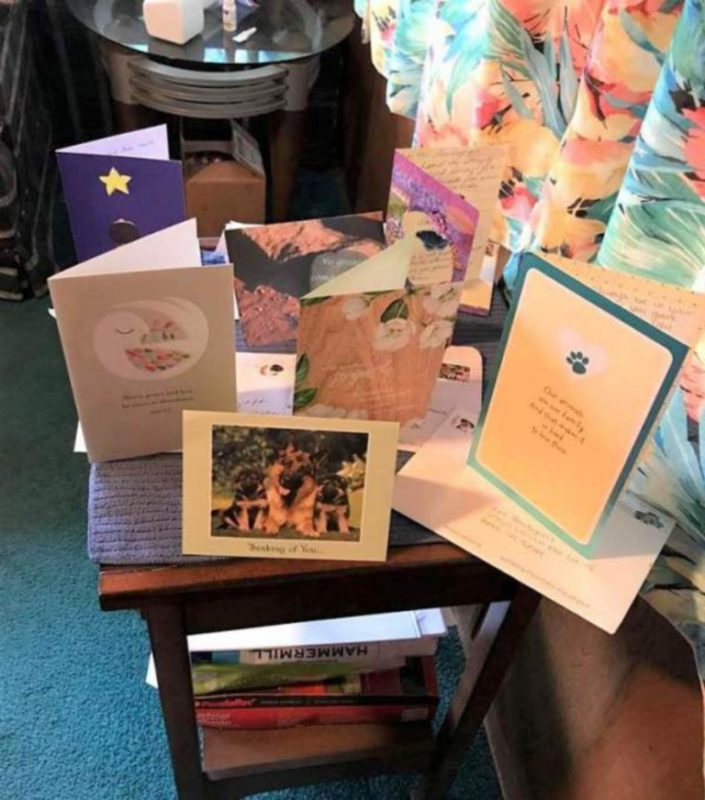 So very soon the man died from a heart attack. All of us realize that losing a pet is an anxious period of time that some might not overcome.

May Ken and his pet rest in peace.